In order to attract a younger audience and add to the diversity of the games offered at the Olympics, the International Olympic Committee has added eight new sports to their event roster. These sports are a combination of established and emerging youth activities and will be seen in this year’s Winter Olympics in Pyeongchang, South Korea and the 2020 Summer Olympics in Tokyo, Japan.

Unlike freestyle snowboard events from years prior, big air snowboarding will feature only one obstacle where snowboarders will preform one aerial maneuver. Athletes will launch themselves off a large jump ramp and are judged on the complexity of their trick. 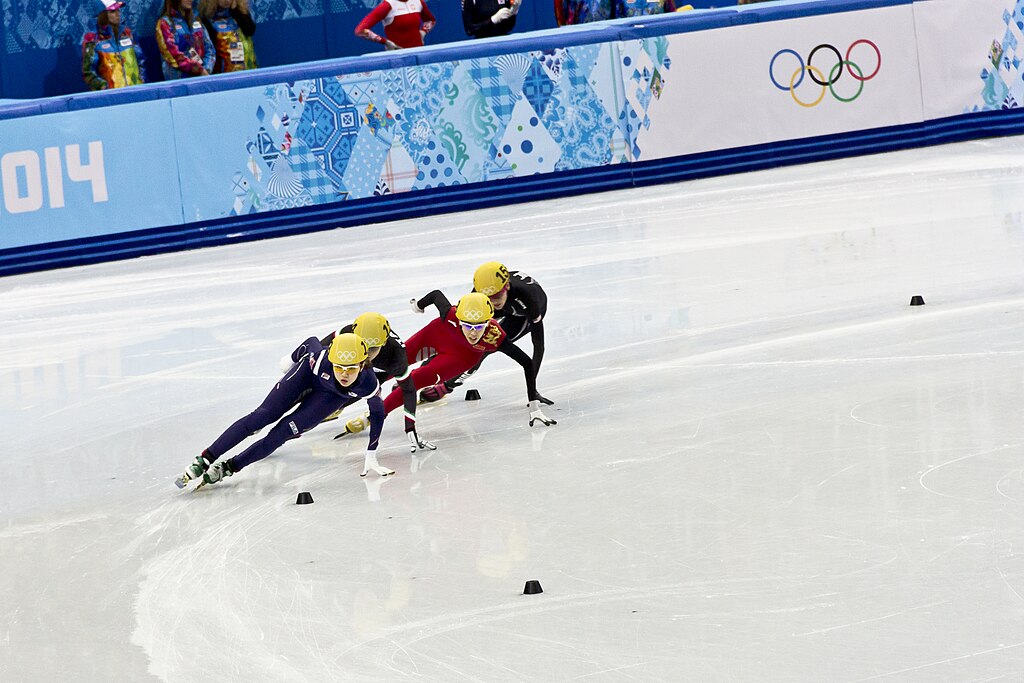 Mass start speed skating will include 24 ice skaters racing 16 laps at the same time. This new format is a step up from the traditional time trials where originally ice skaters would race in pairs against the clock. 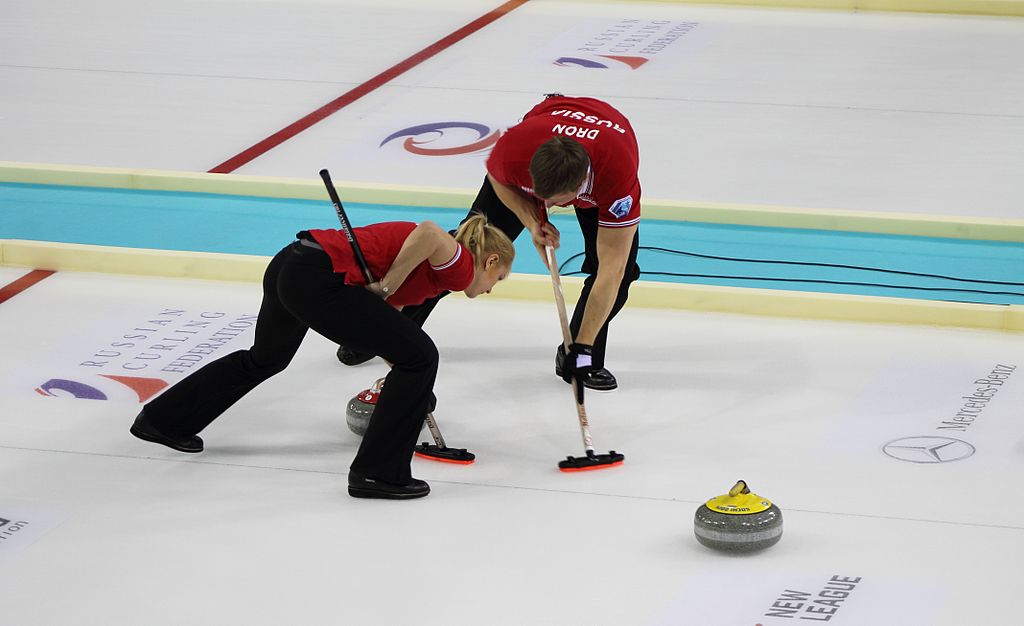 Curling has been an Olympic sport for the last twenty years, but this years winter Olympics will feature a twist on the original, mixed doubles in curling. Teams will now be composed of two players, instead of four, and will include a man and a woman.

With baseball and softball gaining worldwide popularity, they will now be now be featured in the Olympics. Teams are scheduled to compete in the 2020 summer games in Tokyo.

Skateboarding is still young in its life as a sport, but as an individualistic activity that enables athletes to creatively ride on different shaped obstacles, it has become a popular sport for many people around the world. Skateboarding will appear in the Olympics for the first time in 2020.

The same inherent individualistic qualities that make skateboarding a popular sport have also pushed surfing into the Olympic limelight. But instead of riding on solid structures, surfers will be judged on their ability to creatively ride an ocean wave.

With already two striking sports, many did not think Karate would have a place in the Olympics event roster. But in August of 2016, the International Olympic Committee voted to include Karate in the 2020 summer games in hopes of building a diversified audience . 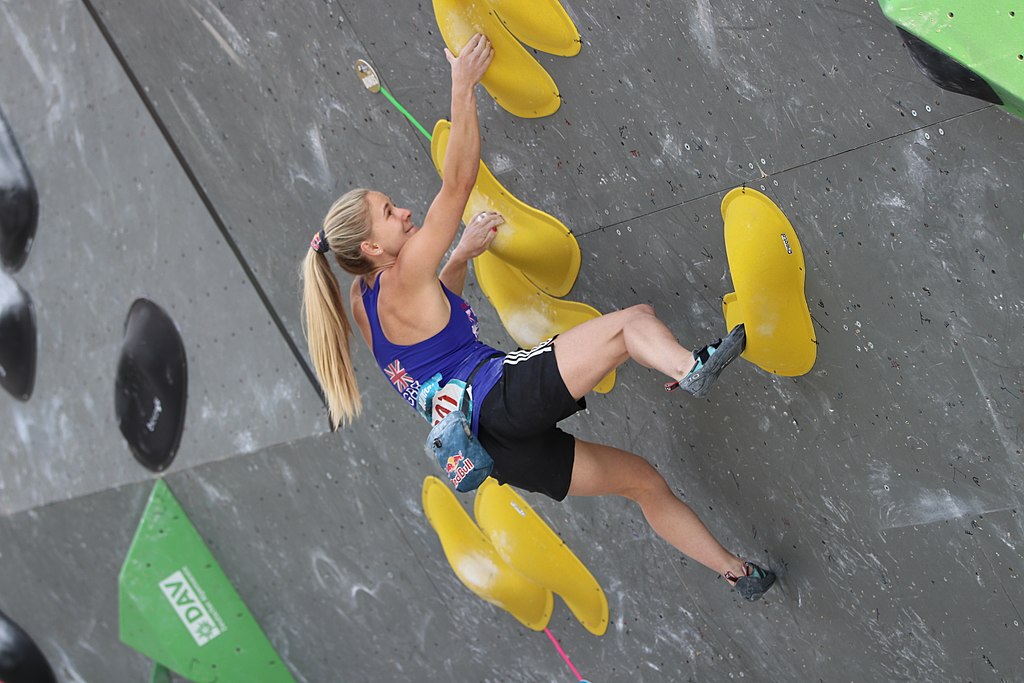 Rock climbers generally take their time, but in the contest format created by Olympic sports officials, climbers will now be in a race against the clock. The climbing time trial format will force competitors to combine their strategic thinking and athleticism as they look for the fastest way to the top of the wall.
(Visited 93 times, 1 visits today)
curling Olympics snowboarding speed skating
Share. Twitter Facebook Google+ Pinterest LinkedIn Tumblr Email
Previous Article10 Star Wars Video Games Disney Can Adapt Into Movies
Next Article Top 5 Questionable Sports Team Names

Trenton Schwartz is part of the Spring 2018 editorial staff. He enjoys skateboarding, photography, reading and music. His five-year plan is to be professionally involved in the skateboarding profession.